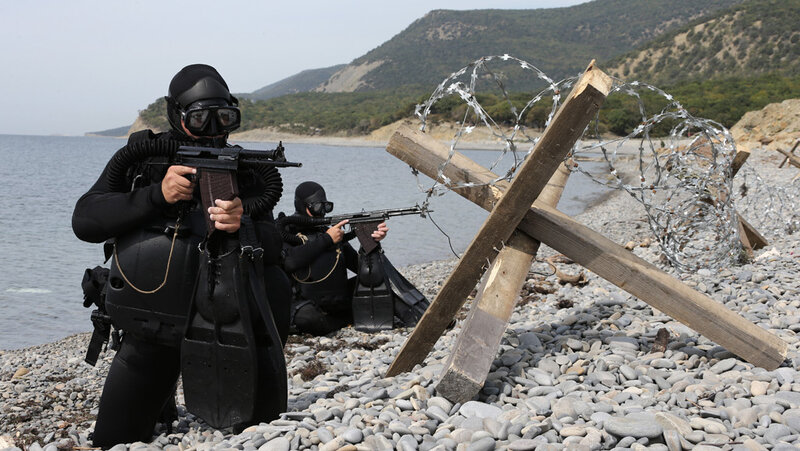 Currently, the destroyers are the largest principal surface combatants in the People's Liberation Army Navy and will continue to be so for sometime in the near future since larger warships such as aircraft carriers and cruisers are not planned to enter service anytime soon. Another link between the proposed Chinese aircraft carrier and Chinese destroyers is that all captains and their deputies of the Chinese destroyers are former naval pilots: China was to deploy its aircraft carrier as part of the overall modernization of the navy; pilots were selected to complete their training for carrier deployment. However, the Chinese aircraft carrier program was delayed, and the pilots were reassigned and retrained for destroyer commands, and so most of these destroyer commanders are still qualified naval pilots.