Из интервью Трампа в TIME.
On the future USS Ford-class carriers
You know the catapult is quite important. So I said what is this? Sir, this is our digital catapult system. He said well, we’re going to this because we wanted to keep up with modern [technology]. I said you don’t use steam anymore for catapult? No sir. I said, "Ah, how is it working?" "Sir, not good. Not good. Doesn’t have the power. You know the steam is just brutal. You see that sucker going and steam’s going all over the place, there’s planes thrown in the air."
It sounded bad to me. Digital. They have digital. What is digital? And it’s very complicated, you have to be Albert Einstein to figure it out. And I said–and now they want to buy more aircraft carriers. I said what system are you going to be–"Sir, we’re staying with digital." I said no you’re not. You going to goddamned steam, the digital costs hundreds of millions of dollars more money and it’s no good. 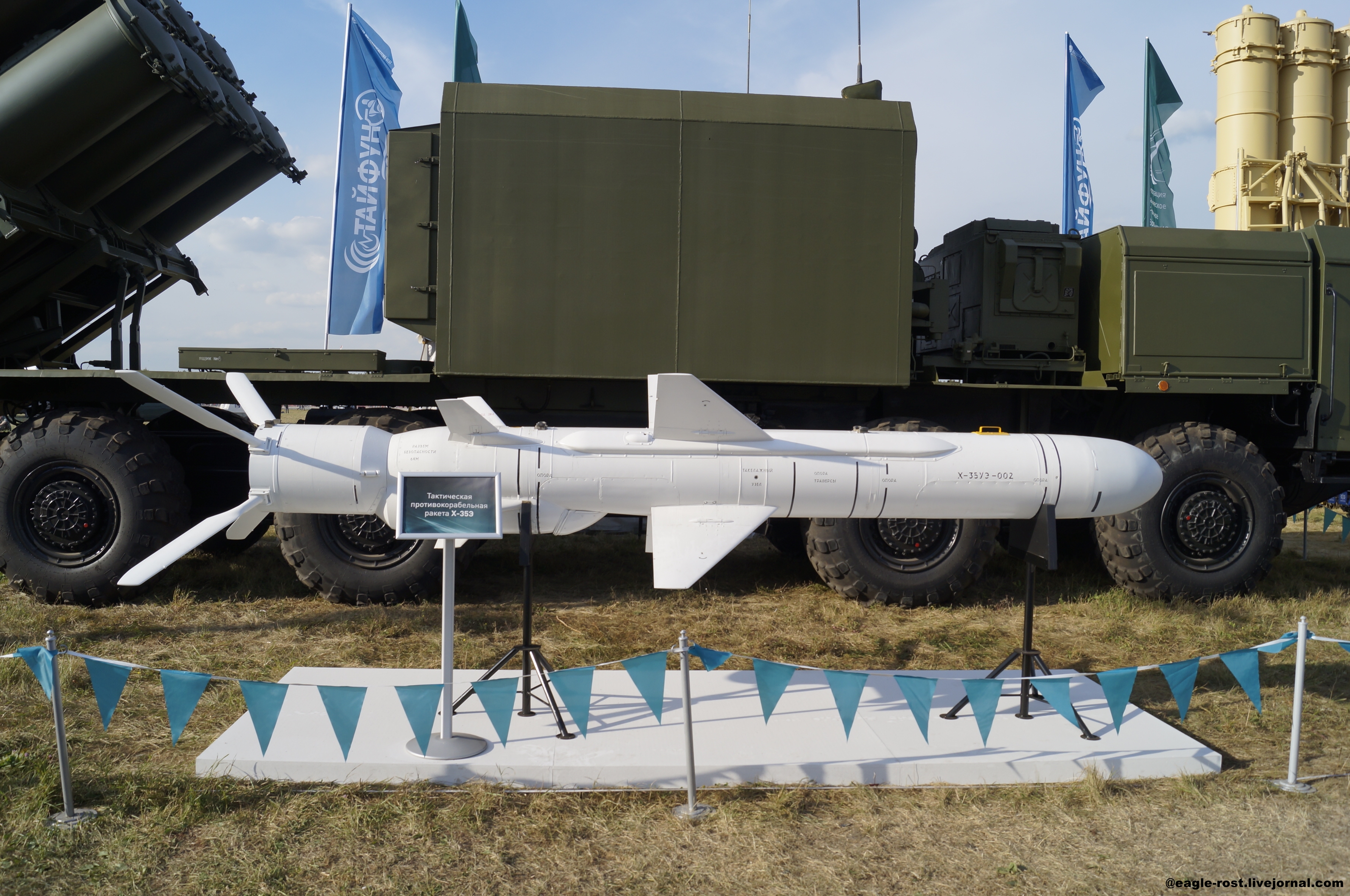